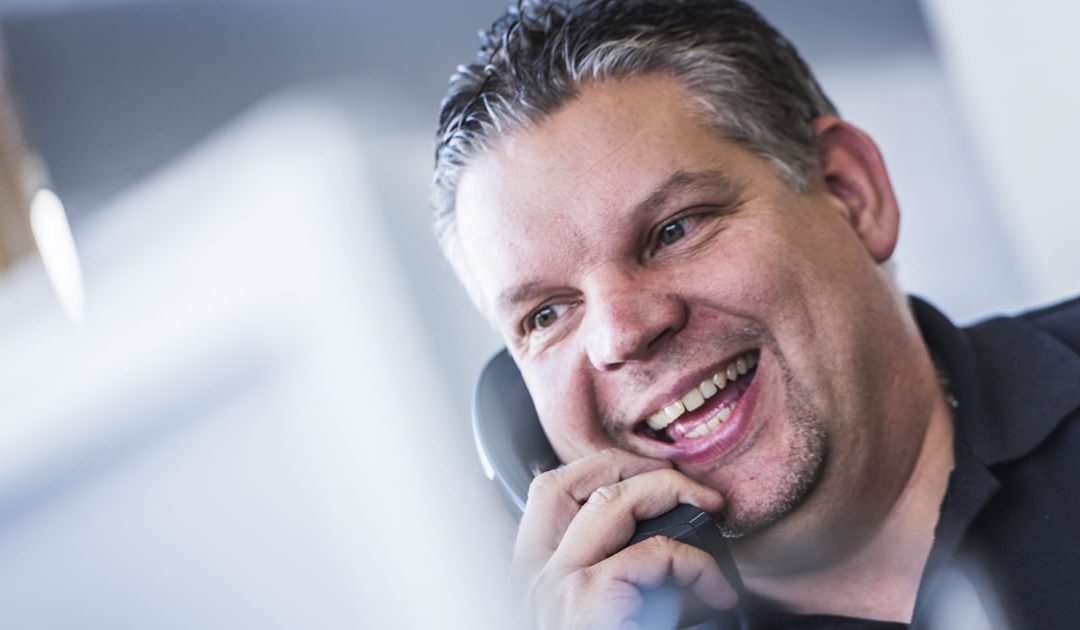 In recent months much has been written about Bristol being an exciting new hub of innovation that rivals London and other cities. The technology and manufacturing sector has not only seen increase in funding being made available to business,  but also the academic institutions further supporting valuable research.

Buildings like Bristol and Bath Science Park have popped up allowing new business the opportunity to grow through collaboration and learning. With a city full of people and businesses at the top of their game, the city also benefits from great networking events.

Cubik Innovation was recently invited by Spider Group to speak at their annual Tech Talks event, at The Engine Shed, Temple Meads.

Tech Talks are aimed at ‘Connecting people and Technology’ and hosts three individuals within the sector to speak about their specialist areas.

Presenting alongside Director Paul Mullen was Matt Watts from NetApp about the potential marketing opportunities within big data and Luke Briner of PixelPin, on the subject of internet security.

Paul spoke passionately about a subject that Cubik sees on a daily basis as an electronics manufacturer, the advantages of manufacture in the UK.

It has been widely reported in the media and specifically the EEF The Manufacturing Organisation that 40% of business have brought their manufacturing capabilities back to the UK, an increase from one in seven companies in 2009.

This is fantastic news but there are many things that businesses like Cubik can do to help secure the longevity of the UK manufacturing industry by taking firm action themselves.

Touch time:
When looking to manufacture an electronics product, a bill of materials is generated at the end of the design development, listing individual component costs. What it fails to list is the required touch time, the intervention of an individual to have the work completed, thus increasing costs.

Paul outlines how ‘we should be considering touch time in the bill of materials’ to reduce overall costs.

Using example PCB design from China and the UK, Paul demonstrated how clever design thinking allows Cubik to ‘consider a different mind set, a different approach’ to reducing costs by factoring in components, as opposed to removing them.

Supply Chain:
A crucial area that is often forgotten is the supply chain cost implications.

The benefits of using a UK supplier in terms of lower stock holdings, better management costs, the ability to tailor your stock requirements and manufacturing in smaller quantities often far outweigh that of low cost country manufacture.

‘Designing for manufacture in the UK’ and weighing up the benefits all of these areascan only but help secure the UK’s economy for the long term says Paul.

With a panel session at the end of the talk, there were some thought provoking questions posed by the audience attendees which made for an interesting comparison between the talks.

Cubik Innovation and Paul look forward to the next opportunity to speak with local members of the technology and manufacturing sector in Bristol.