Jean-Paul Astal-Stain stepped up to be Cubik’s Electronics Design Engineer Intern for 2017-2018 academic year. During his time with Cubik, Jean-Paul made a large impact on the company with his bubbly excitable nature, enlightening us to his unique perspective on things, both inside and outside of work. He has since returned back as a part time Engineer during is final year at Bath University.

My time at Cubik
From the very start of my internship, it was clear to see that university offers just a snapshot of the many different areas of electronic engineering.  During my time at Cubik, I’ve been exposed to a vast number of technologies and have learnt how an idea can go from a set of drawings on paper to a fully manufacturable product – an invaluable experience. Cubik is an amazing place to work with lovely people, interesting work and a solid work ethos.

How I feel about my Internship
Comparing my internship with other students doing the same course, it was clear to see that Cubik was very different to the traditional internships offered by large corporations. Instead of being sat at a desk going through Excel spreadsheets for 8 hours of my day, I’m engaged in a variety of different projects that persist on challenging me intellectually without being too stressful. I can honestly say that during my time here, I’ve been treated as a member of the team and haven’t been given easy work just because I’m a student.

I was very happy with how Cubik genuinely showed an interest in my development, specifically asking what areas I wanted to improve on and giving me the possibility of doing so. This was often brought up in our one-to-one meetings with management where my progress was monitored and the question of “what can Cubik do for you” was asked repeatedly.

What I have learned
Problem solving was certainly one area in which I feel I’ve progresses tenfold – being given a new project that you’ve never seen before, learning how it should work and then being tasked with figuring it out why it’s not. Project management was another area in which I feel I’ve developed my skills at, keeping to deadlines, sticking to a product specification and conversing with the customer – all skills that I’ll benefit from when I go back to university and in any job I have afterwards. As well as this, my technical skills have improved massively which I attribute to being surrounded by lots of intelligent people who are always willing to give a helping hand.

Going forward
Cubik have deepened my interest into the subject as a whole and made me a lot more confident as a design engineer. This sort of reassurance that the industry is right for you is, again, invaluable. Not only that, but it has allowed me to pick a specific area of electronics to target for my career. I’m extremely grateful for being given the opportunity to work for a company such as Cubik and can only sing it’s praises to anyone who is thinking of applying for an internship here. 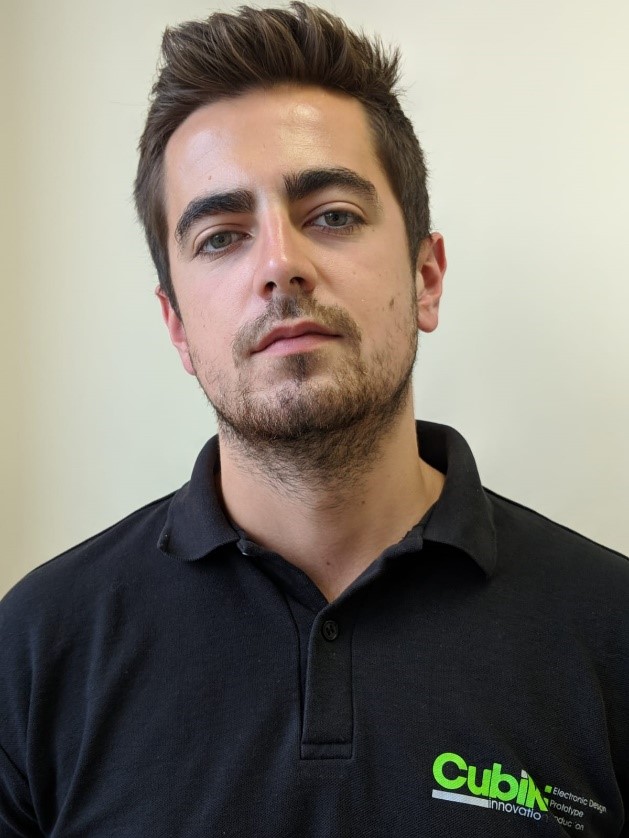 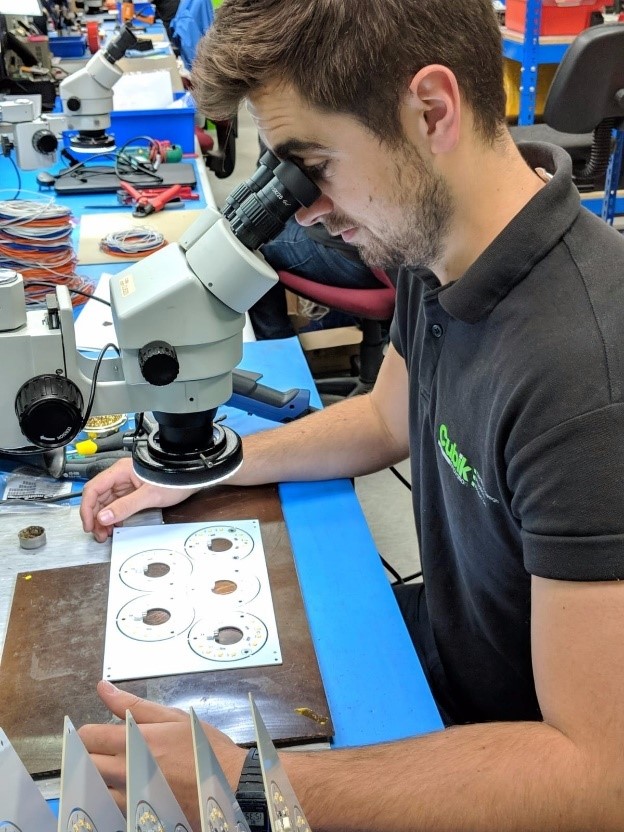