The Force is strong at Cubik 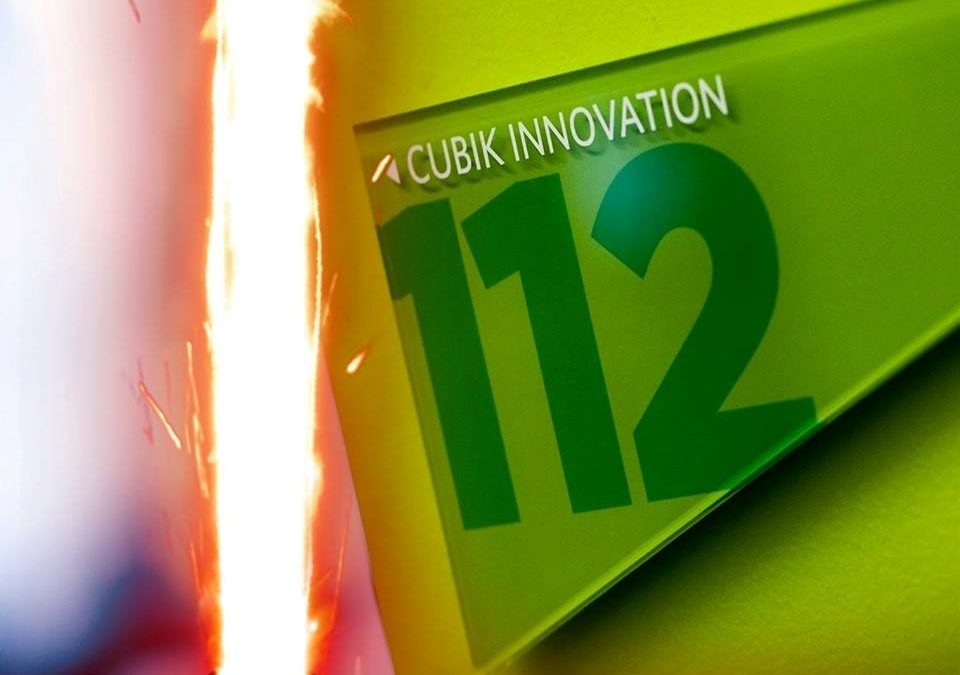 December at last – Closing down a few projects, preparing for brand new work to kick off in the New Year, getting in the spirit with some mince pies and 2014’s DIY fairy lights  – it’s certainly starting to look a lot like Christmas.

But this week, as if end of year preparations and secret Santa aren’t enough to contend with – there’s a real excitement in the air…

…The Force is Awakening.

Christmas may bring the inevitable rewards – sherry, merriment and a well-earned holiday, but what could be more exciting to a proud band of sci-fi geeks, engineers and developers than the gift of a New Star Wars film. True joy and peace on earth!

Since announcements in 2014 discussions have been gaining momentum – it’s been a long year of waiting. As engineers we haven’t simply been debating the looming Mark Hamill secret, or trying to tie up the inexplicable plotlines – we’ve been asking the real questions, the engineering questions…

And we’ve noticed a few things.

The Empire is a sad example of a huge enterprise which has completely failed to understand the importance of an all-encompassing quality management system and a good design process. We believe entirely – without supporting the endeavours of a fictional tyrannical and oppressive organisation that if a few simple development rules were applied, that gigantic Death Star explosion …was easily avoidable!

Protect your IP, to the death

If you’re developing the jewel in your crown, a gargantuan spherical space station, planned to be over 100 kilometres in diameter, perhaps don’t leave your schematics lying around – file them in a manilla folder, take it to the cloud – anything, go further, get a patent, sign an NDA. If Vader was using a robust document management system, maybe this instrumental ‘stuff up’ could have been avoided.

At Cubik we go to great lengths to ensure right from first contact our customers are safe in the knowledge their most treasured ideas are protected. We send mutual NDAs, all of our team are bound to staff NDAs and for military grade projects we have senior, security cleared engineers. And when your prototype is done and dusted, ready for the eyes of your potential investors, we can advise you on patenting and further IP protection.

Specification creep is a minefield

‘Superlaser’ capable of obliterating an entire planet in a single shot, powered by around 10,000 turbolaser batteries, 2,600 ion cannons and roughly 768 tractor beam projectors, ‘Check’. Hangars for assault shuttles, support ships and 10,000 TIE fighters, ‘Check’. Recreational areas for the 300,000 Stormtroopers and pilots, because let’s face it – morale must be rock bottom, ‘Check’.

In the real world the key functionalities and features must be on your radar at all times and not compromised as development begins. As part of our five phase process, we nail the specification in the first instance, ensuring all parties are completely satisfied with the plan rolling forward. In the event the objectives meander off course, time is taken to ensure innovation is controlled and correctly implemented.

The Empire proved so pertinently in their colossus failings that a good design review might have just been the ticket. The endless mill of Deathstar scrap and rework, the subplot lifeblood of the original trilogy could have been dodged if the development wasn’t handled so carelessly. We can only but imagine the sign-off process, but we can guess it wasn’t lined with red tape. The result is a product marketed as impenetrable but absolutely penetrable by one man in an X-wing the next day in a real-life test environment.

At Cubik towers, design reviewing is essential to our workflow and our ISO:9001 quality system. Review everything; review it until the whole team is absolutely confident in all aspects of the design, no footprints left unchecked, no cathodes left undesignated.

Despite the idiocy of the Empire and their refusal to foster an environment where quality and review is paramount, their Deathstar story does teach us one thing. If you’ve got an idea you want to develop, a prototype is a good place to start spinning out your innovation. With a few cycles of the iteration wheel, your product could be bigger and better than your first imagining, controlling this development with a good process is the answer.

And yes, perhaps you want rapid results, but unless the situation sees you fighting an out-of-hand, Jedi powered, rebellion force – embarking on the road to product development is not a journey to be taken lightly or hastily.

If you’d like to chat to Cubik about an idea or concept and want to find out more about our bespoke inventors development programme in a less geeky fashion, feel free to contact the team to set up a consultation. However we do draw the line with any fictional space-based, ‘take over the world’ type agencies.

Happy Star Wars viewing to all, and have a Merry Christmas! We’re off to the cinema!