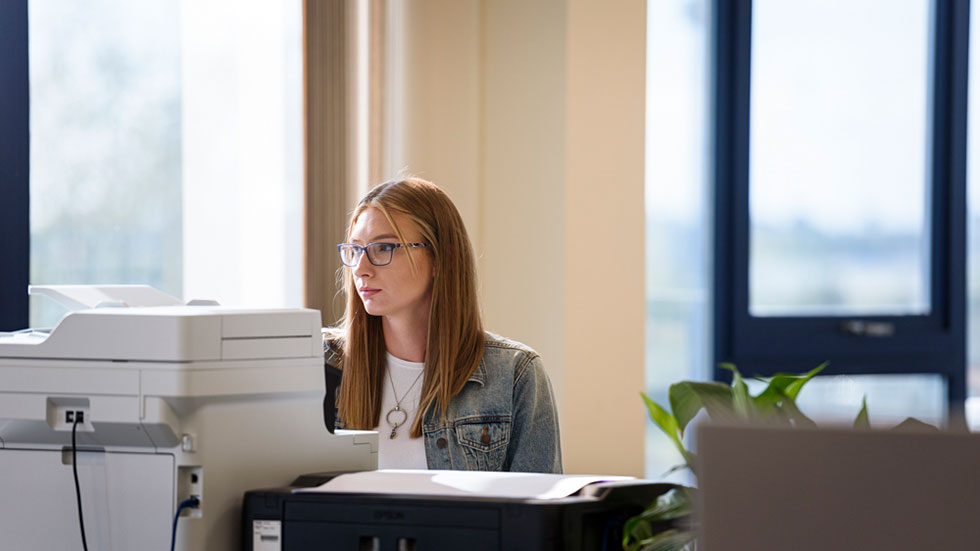 International Women in Engineering Day (INWED) is a campaign that raises the profile of women working in engineering roles and draws attention to the career opportunities that are available to women and girls in an exciting industry. Now in its 8th year, the campaign has gone global and celebrates the outstanding contributions from women engineers throughout the world.

This INWED we are celebrating Design Engineer, Shannon, who joined Cubik in 2014 as the business’ first apprentice. Shannon had a clear idea of what she wanted to do when she left school and was determined not to let anything stop her from achieving her goals. Seven years on, she is now a fully qualified Design Engineer and a deeply embedded and valued member of the Cubik Innovation team.

Shannon comes from a long line of engineers. Not only do her parents work within the engineering industry, but both of her Grandads owned engineering companies – Brunel Pattern Making which was dissolved in 2018 and Coppermill Engineering in Bitton, Bristol which is now managed by Shannon’s Uncle.

Growing up, Shannon took a keen interest in her family’s work and was always eager to get involved wherever she could. As a young child, she spent a lot of time with her Grandad stripping and rebuilding his Norton motorbike, before moving onto an MG BGT. 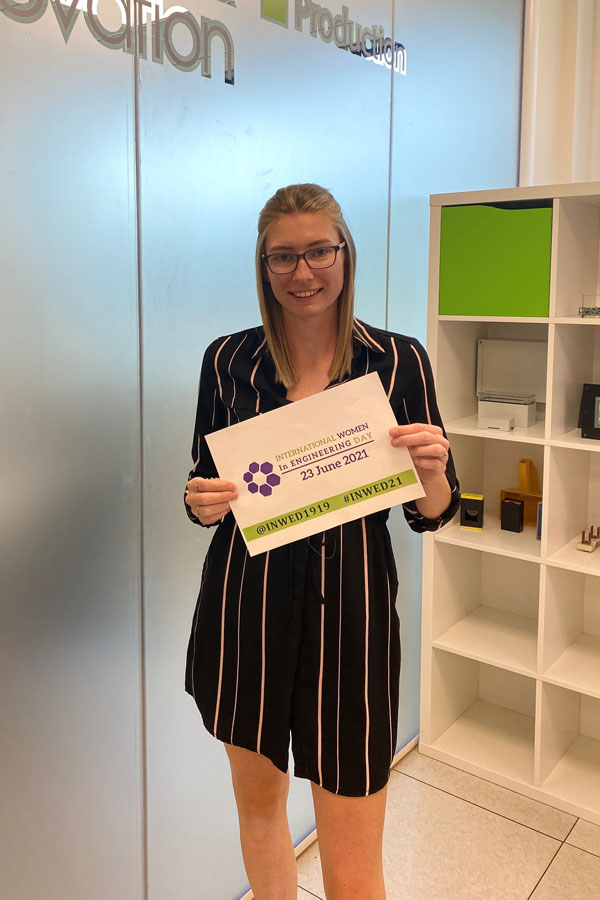 “Being able to help my Grandad with his motorbikes and car was amazing. I’ve always been pretty hands on when it comes to working on projects or doing jobs and never minded getting my hands mucky”.

When the time came to start thinking about life after school, Shannon knew that she wanted to follow in her family’s footsteps and turn her passion into a career. But, despite her natural creative flair and early experience of the industry, she found there were several barriers in her way:

“At school I was told that I wouldn’t be able to get into engineering without going to University, which I didn’t want to do. Being told I couldn’t do something just gave me even more drive to do it. It’s not always been plain sailing, but the knockbacks I’ve received just made me more determined to prove people wrong”.

Whilst working at her local rugby club, Shannon mentioned to a friend that she wanted to pursue a career in electrical engineering and was introduced to Cubik’s Managing Director, Paul Mullen. Paul and Shannon hit it off straight away but at the time Cubik was not looking to take on an apprentice.

Determined not to take no for an answer, Shannon offered to do a week’s work experience at Cubik in addition to her school’s work experience scheme. Paul was so impressed by her work ethic, he accepted her offer and Shannon spent a week at Cubik HQ working alongside our engineers and completed her first PCB build. A week later, Shannon was offered Cubik’s first apprenticeship.

For the first two years of her apprenticeship, Shannon split her time between Cubik and college where she studied for the Higher National Certificate (HNC) in Electrical and Electronic Engineering before moving on to achieve the Higher National Diploma (HND) in Electrical and Electronic Engineering. She then went on to complete several NVQ units and achieved an NVQ Level 4 Extended Diploma in Engineering Manufacture. 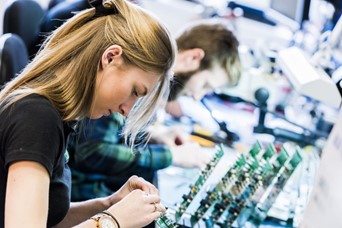 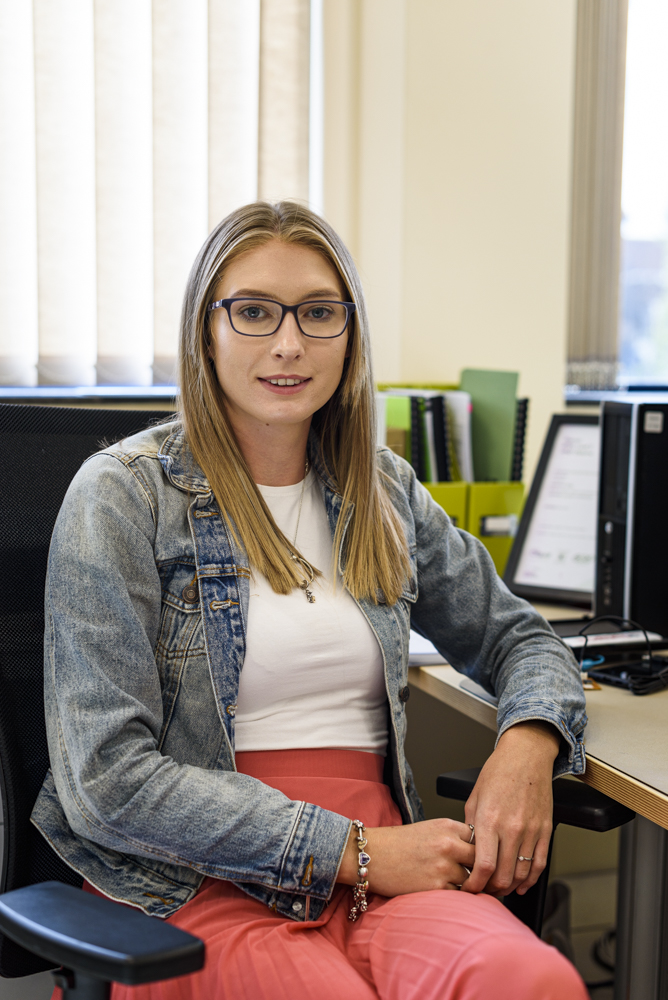 At the end of her apprenticeship, Shannon was offered a full-time role in Cubik’s Production department where she perfected her craft before realising her goals and integrating into the design team. As a Design Engineer, Shannon specialises in PCB layout and 3D modelling:

“I am a creative person which means that some things just come naturally. I take great pride in making sure 3D modelled enclosures are aesthetically pleasing, tracking on PCB’s is neat and tidy and, where possible, I like to make sure component placement is symmetrical and equally spaced. I guess you could say I am a bit of a perfectionist.”

If you’d like to find out more about Shannon’s route to becoming a Design Engineer, read An Interview: Cubik First Apprentice.

To find out more about some of the fantastic opportunities available, visit the Women in Engineering Society website.