Paul Mullen: Prototyping – What is it and do I need it? 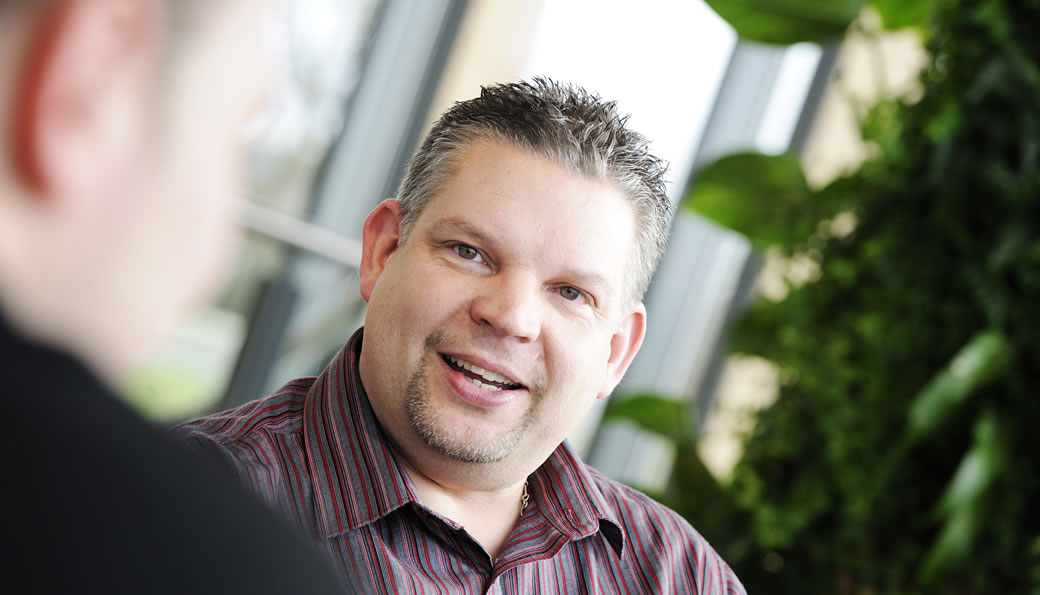 Prototyping is a critical feature of any design process. When it comes to electronics there are many occasions when you might need a prototype, each with a different set of criteria, driving separate rationale. In this article, we explain what prototypes are and explore the different types that we use and what they are used for.

What is a prototype?
The Oxford English Dictionary defines Prototype as: “A first or preliminary version of a device or vehicle from which other forms are developed.”
Wiki describes prototype as: “A prototype is an early sample, model, or release of a product built to test a concept or process or to act as a thing to be replicated or learned from.”

At Cubik, we believe that both definitions are correct. A prototype is an early version of a product that is used to test a concept and forms part of the development process. It’s not a terribly useful definition, however, as it essentially describes everything that we do from initial concept through until the product design is signed off and production-ready. We therefore use other terms to help describe what we are looking to do at different stages of the process.

Lash-up prototype
Early in a project we might be interested in testing a concept that has never been tested before. To do so, we need to get something working very quickly and at a low cost and time-spend. We call this type of prototype a lash-up. It is a one-off and is likely to be constructed on prototyping board such as stripboard or plugboard. If mechanical aspects are involved it might also include odds and ends from the junk lab. 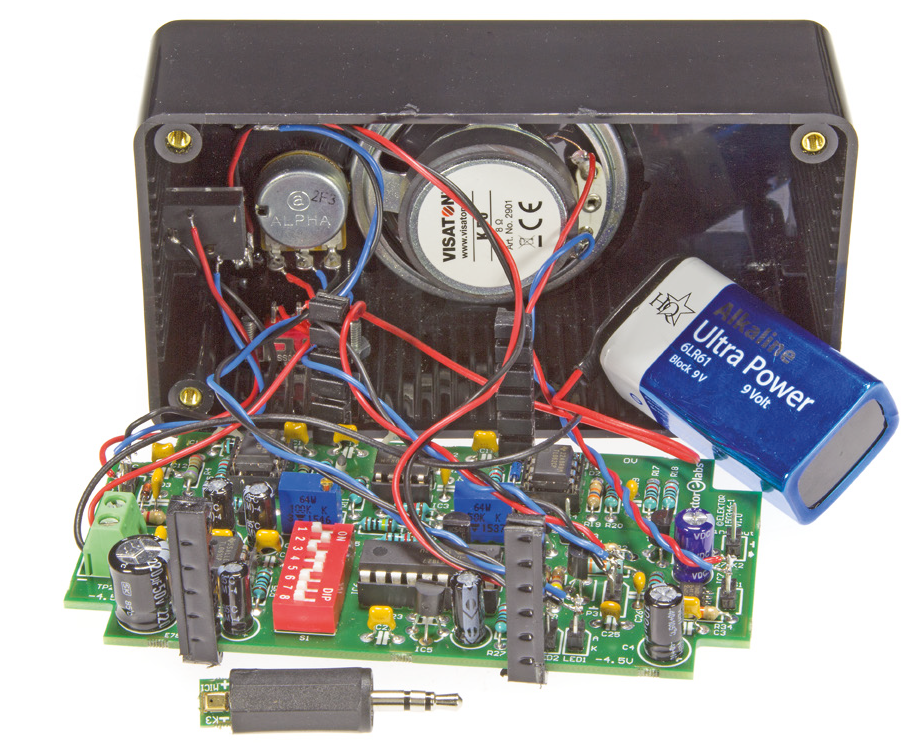 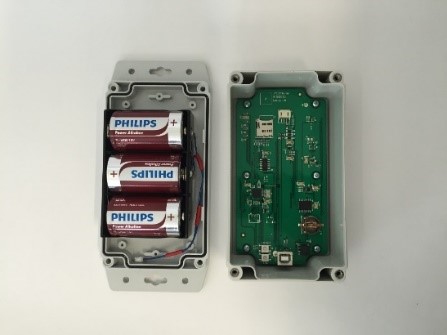 Product prototype
This is a fully resolved version of the product with all, or nearly all, of the features included or attempted. It is aimed at the target market and is used to carry out field trials and collect detailed information about usability which is fed into the development prior to manufacture. The product prototype is likely to have the fit and form intended in the final product and is manufactured using similar techniques. If software is involved it might be a subset of the final version but the product prototype will be used to help develop that software over time. 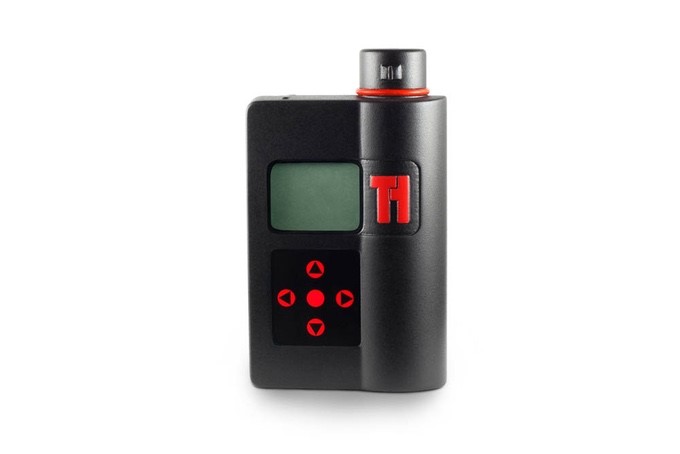 What is not a prototype?
As we’ve discussed, a prototype is simply an early version of a product that is used to test a concept or theory. Essentially, it’s role is to determine if an idea ‘has legs’. Once that product is built to a specification, using predefined methods, tests and measurements, it is no longer a prototype, even if it is manufactured in very low volume.

Find out more about our flexible and comprehensive prototyping service.