Variations of money boxes, piggy banks and coin jars have been part of domestic life since ancient times, used first as a necessary tool in the absence of banks, as a helpful aid to teach children financial literacy and in recent times a way of saving funds for everything from a new car to a dream wedding. They have transitioned from modest terracotta urns, sterling silver steam trains, novelty pigs and back again.

Today, with the media embracing saving, scrimping and bargain hunting and a shift in consumer behaviour to an awareness of value over cost, retailers everywhere have seen mounting sales of these novelty items– with one of the most popular designs, uniquely decorated terracotta urns, whilst the classic piggy bank still remains a childhood favourite.

When Adam and Dan Kelly from Voorpret Ltd approached Cubik, they had a smart solution in mind for the modern day, money box user and gift giver – rethinking the humble money box from the realms of the novelty to the world of personal financial management.

Voorpret’s concept was to design an electronic money box which encouraged the user to save as much as possible within a self-determined timeframe, without the need for will power, which disables the user’s freedom to retrieve the saved funds within this time but ultimately retaining the possibility for funds to be redeemed once the time has passed. The concept was geared towards solving two problems:

Voorpret intend the product to manage personal savings and as a perfect gift idea for a friend or relative with a big event to save for –  a parent may gift it to their child at university who has dreams of travelling at the end of their second year of study, with £50 safely deposited in The Time Key to be redeemed in a years’ time for their Eurostar ticket.

Cubik were commissioned to refine the specification in the first instance and progress the product all the way to the manufacture of three prototype units.

During the first phase of development, the project team at Cubik consisting of design engineers Chase Callender, Giles Sanders and Project Manager, Luke Davies, set to work on the important research which would form the foundations of the project, outlining the following product requirements whilst selecting suitable power supply, user interface and locking components.

With a tightened up specification, design work could begin. In this instance Cubik partnered with local industrial design suppliers – Amalgam Models who were tasked with the design and manufacture of the enclosure.

The schematics were generated, followed by the PCB layout using Altium Designer.

During the Design, Cubik’s project team also outlined both positive and negative user stories to underpin the embedded software design. 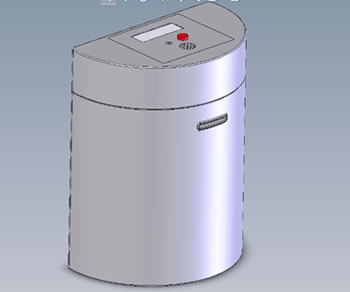 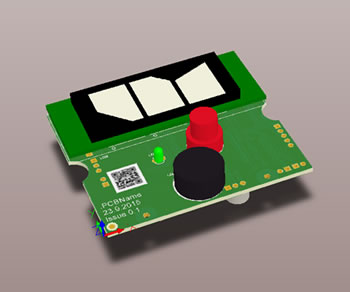 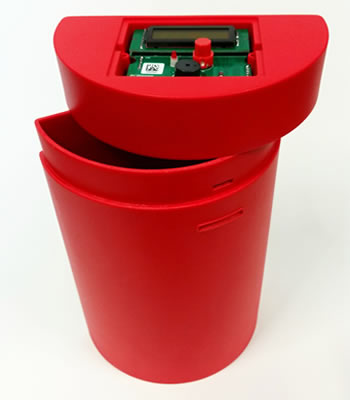 At this point, with the design phase signed off, reviewed and approved by both Voorpret and the Cubik team – the project was ready to advance into production.

BOMs and design outlines from Amalgam Models were sent across to our production team enabling procurement to begin. The team manufactured three prototype boards with one in reserve; the process including procurement lead times taking three weeks. 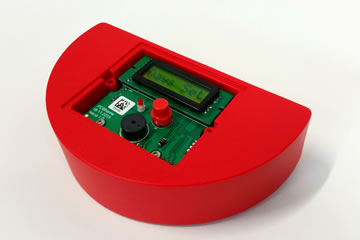 At this point in the process, our multi-talented design engineer, Chase Callender began the coding the software which would enable the product’s unique functions, including the locking, time setting and power saving features.

When the software was complete, the team was in a position to validate the unit against the compliance matrix compiled during the specification phase, testing for the correct use of power sources, the display of time and required locking/unlocking.

With a functioning board, working software and beautifully designed enclosures, the three prototype units were ready to be packaged up, in preparation for Voorpret to carry out important user acceptance testing.

Cubik’s work may have ceased for the moment, however, we are currently in talks with Voopret surrounding a possible 2nd generation of The Time Key with an increased number of functions – but for now we can’t wait to find out the fate of our prototypes over the coming months, with a product so attuned to a tangible problem, investment and funding success could be on the cards! 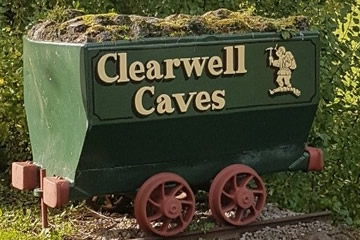 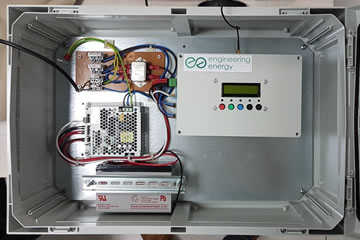 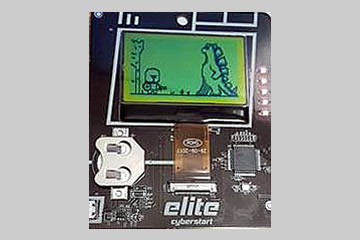 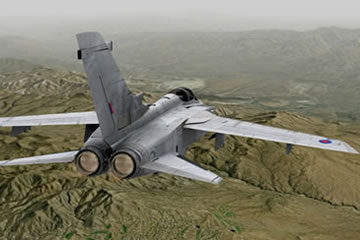