Triggertrap are experts in designing camera triggers that achieve professional time lapse and high-speed sound, light, and motion photography. Consisting mostly of professional and hobbyist photographers, the Triggertrap team noticed that the market was lacking a low-cost solution for taking this photograph.

Following the success of their mobile dongle, Triggertrap turned their efforts to a brand new concept, the Triggertrap Ada. Their plan was to create an affordable product that could be accessed not only by professional photographers, but hobbyists and beginners too. The system was designed to be modular with a main ‘base block’ and optional sensor modules which could be added as needed.

Their initial concept had four trigger settings controlled by the base block, a time lapse mode, a time warp mode (to enable time lapse photography plus acceleration), long exposure sensors and extreme exposure sensors. In addition, four detachable sensors, passive infrared (PIR), light, laser and sound which were designed to be added to the base block when needed. This provided effortless functionality and the key aesthetics the technology market demanded.

One of Ada’s most unique features was its flexibility. Triggertrap wanted to use open source code meaning users could quickly and simply modify the products functionality to suit their requirements.

Triggertrap decided to run a Kickstarter campaign to secure the crucial funding they needed to develop their idea into a reality. To support the process, Cubik were asked to engineer the printed circuit boards (PCBs) for the working prototype. These were used to demonstrate the Ada’s planned capabilities to potential backers and formed an essential part of the Kickstarter campaign story. By the time Cubik were officially brought on board to develop the electronics and software, Triggertrap’s Kickstarter campaign had successfully raised over £290,000. Smashing their original target of £50,000.

Speaking about the success of the campaign, Triggertrap said:

“For the electronics for Ada, we worked with Cubik Innovation to produce a design that is extremely high speed, low power, and flexible enough to support the variety of configurations that the stackable sensors support”.

One of the key benefits of running a Kickstarter campaign was being able stay in touch with their backers who had a set of specific and complex expectations. Being able to communicate directly with their customer base, meant any issues could be resolved as and when they arose to ensure the project was not delayed.

This project presented somewhat of a learning curve for Cubik. It was the first time we had worked on a project that had open source software at the heart of it. What resulted is an exciting and innovative product that both Triggertrap and Cubik are proud of.

At the heart of everything we do is the overriding mission to make electronics design accessible to everyone. We are passionate about helping our customers bring their ideas and concepts to market with the best quality and cost available.

Cubik Innovation has extensive experience working with customers who generate their funding via crowdfunding campaigns. Not only can we offer services for completed product design and development, but we can also provide expert support during your campaign to ensure the best chance of success. If you have a project you’d like to discuss, our team of experts can help. 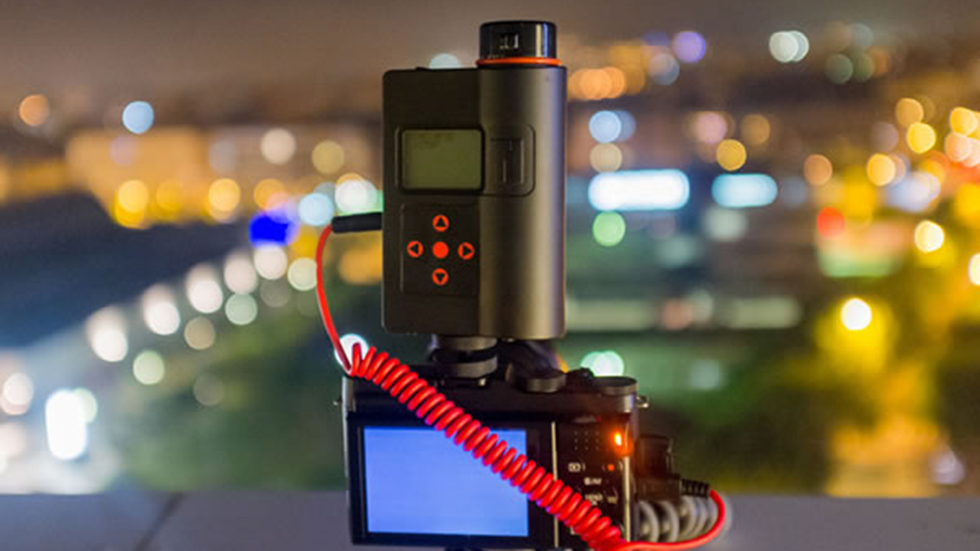 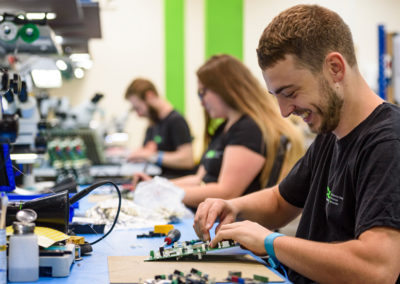 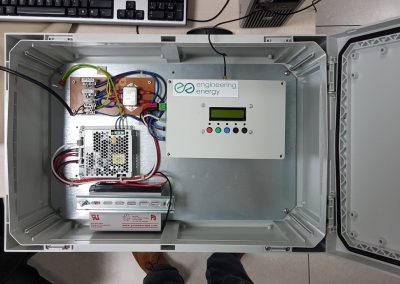 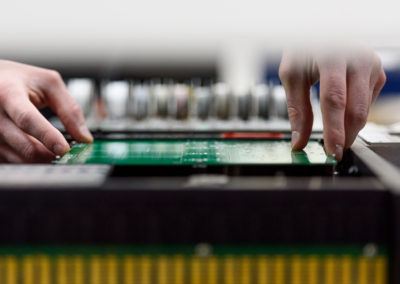 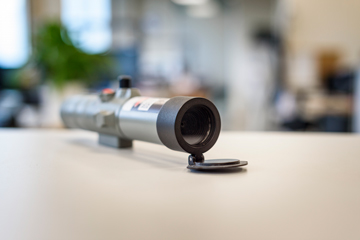