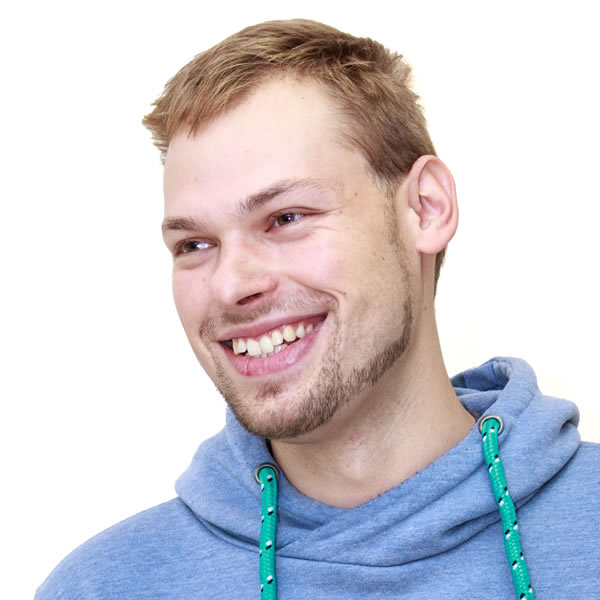 Marijan has always had a great interest in electronics, ever since he was a child when his father showed him some basic battery powered circuits with lights and motors.

“A life in engineering was just a natural development for me”.

Originally from Bjelovar in Croatia, Marijan obtained a bachelors degree in Mechanical Engineering from the University of Zagreb, one of the country’s most prestigious universities for this subject. Having had several engineering jobs throughout Europe, Marijan finally found Bristol and Cubik.

Marijan defines himself as a “pretty boring person”, simply because his interests are his work. Having been lucky enough to have met and worked with him, we know this is far from the truth. Marijan is keen on research and development of products and, when he meets the right person, they often spend hours discussing advanced topics such as analogue electronics design, RF and high power.

As a result of his passion for engineering, some people (his girlfriend) say he spends too much time working. Marijan is also a self-proclaimed petrol head.