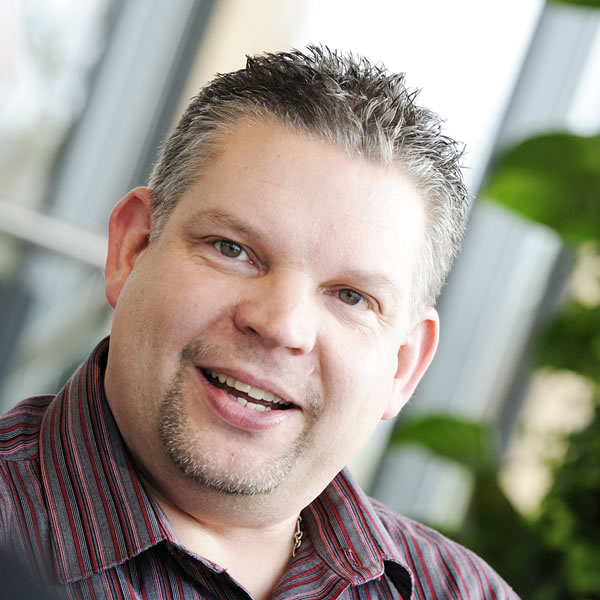 Paul has been in electronic development for the entirety of his career. In fact, even before then, building a bedrock of vital skills and knowledge from a childhood spent developing hobby electronics.

In 1989, Paul set up his first venture, Panik Technology. Before its sale in 2011, PaniK had acquired an enviable reputation for delivering one-stop electronic design services to inventors, emerging businesses and corporations and boasted an extensive client list that included Mars Drinks and Smith and Nephew.

After seeing the Bristol and Bath Science Park’s foundations go down from his kitchen window, and subsequently going for a look around, Paul decided a second venture was the way forward. In 2012, Cubik Innovation was established – initially as a lifestyle business! Since then, Cubik has grown from a team of one to a team of over twenty technical and creative individuals with a stunning client list that spans everyone from local inventors to multinational companies.

One of Paul’s biggest passions is helping to develop the talents of our junior engineers. Much of his time in the office is spent mentoring his team and helping them find better ways of making things work. As a result, Cubik has a great history of taking on interns and apprentices, cultivating lasting partnerships.

When he’s not at Cubik HQ (which isn’t often), Paul works on sound and light engineering with Bristol based bands and live music venues and is the oracle on the forgotten bands of the eighties.