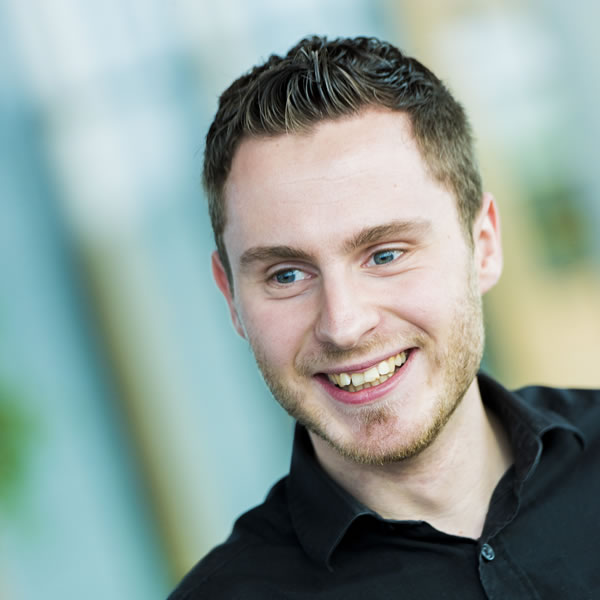 Russell is one of our multi-skilled, multi-talented team members. The go-to guy in Cubik’s design department for CAD and quality technical documentation. He first met Paul at his previous company, PaniK Technology where, under Paul’s guidance, he learned a great deal about technical documentation, fault finding and testing. He later arrived at Cubik as an intern from the University of Plymouth.

Like most of us at Cubik, Russell loves to travel. Between his studies, he spent a gap year in Australia where he was able to practice his other love, landscape photography. Russell’s latest obsession is 3D printing and he puts a lot of time into persuading Paul that a 3D scanner is the ‘next big thing’ on Cubik’s wish list.