The first week of May 2017 was a busy time for our Director and project management team as the trade show rollercoaster began with a visit to the South Glos Expo at Bristol and Bath Science Park. The event was designed to allow businesses in South Gloucester to have a forum to network, discuss business issues and share ideas. 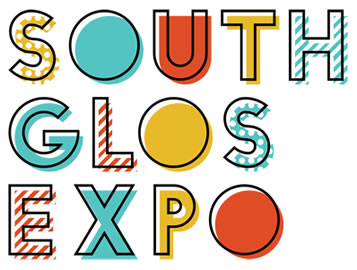 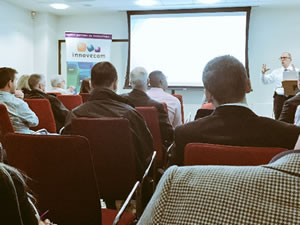 While at the event the team jumped straight into it by attending a seminar by Barry Horne who is a specialist in Information Assurance (sponsored by Innovecom) titled “Hands Up! If You Want More Customers”. The seminar gave a great insight into ioT technologies – and the risks that can be associated with connected devices.

The following day the team were on the road again, this time heading to the Midlands for the Made in Britain marketing for manufactures workshop in Dudley, hosted by Thomas Dudley Ltd. The aim of the event was for UK manufactures to meet and share ideas.

Introductions at the Made in Britain Workshop in Dudley 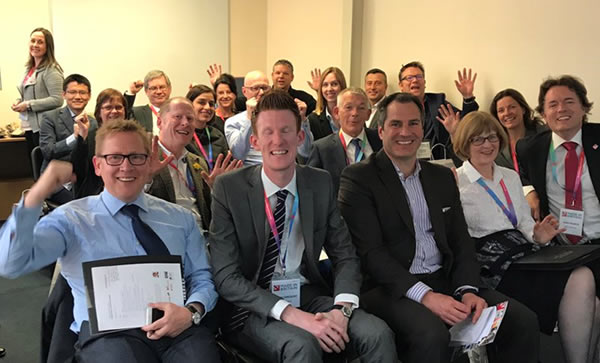 Group shot of UK manufacturers at the workshop in Dudley 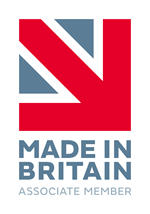 Made in Britain is a not for profit campaign that supports and promotes British manufacturing, enabling buyers and consumers, at home and abroad to identify British-made products.

Being an organisation passionate about British manufacturing and always the first to bang the drum to manufacture here in the UK, Cubik Innovation became an associate member of Made in Britain campaign in 2016.

The idea for a universal marque to identify products made in Britain was conceived by Stoves, the Preston-based cooker manufacturer.

Next up, Cubik will be taking a part of it’s production line to the Gloucester Business Show on 17th  and 18th May at The Centaur – Cheltenham Racecourse. Why not come and pay us a visit on stand Gd11 to see how we can help you and the chance to take away one of our sort after electronic business cards. 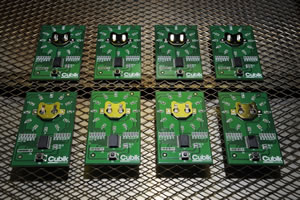