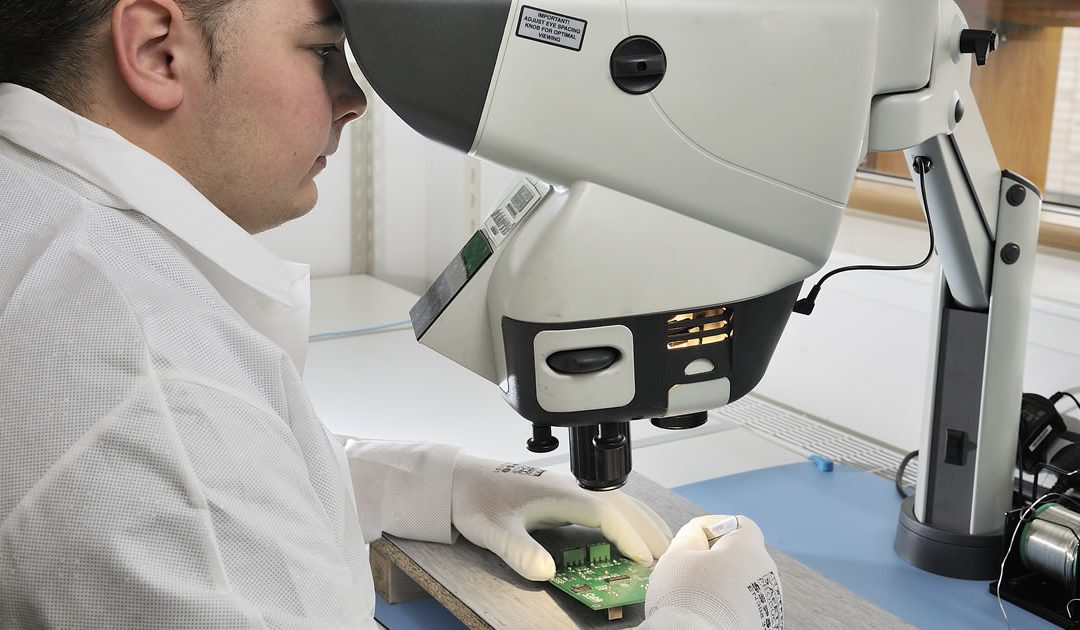 As Cubik expands ever further it has taken up yet more office space at Bristol and Bath Science Park, making it Cubik’s second laboratory space.

Returning to a former office within the building, the Cubik team have been hard at work turning it into a fully functioning laboratory space. With new environmental testing capabilities and additional pick and place, re-flow oven and AOI equipment, this self-contained lab will be dedicated to one single project and four new production team members.  It will allow total control of the production line to ESD and IPC standards.

Barely even 18 months old, this most recent expansion at Cubik just goes to show how busy the electronics manufacture industry in the UK is.

Cubik has previously assisted a number of clients who have decided to re-shore their manufacturing capabilities back to the UK after running into difficulties with other suppliers overseas.
Promoting manufacture in the UK is a key target of Cubik as it not only means its clients remain hands on with their product but also allows revenue to remain in the local economy.

Cubik looks forward to developing and manufacturing this product completely on site in the coming months and shipping directly from The Bristol and Bath Science Park.